Githyp wrote: “After Ubisoft debuted “gameplay” footage of Watch_Dogs at E3 2012, many believed it could be the open-world game to finally topple the Grand Theft Auto series. That quickly turned out to not be the case once the final product launched, which looked and played nothing like the debut footage, and GTAV had a record-breaking release on every platform.” 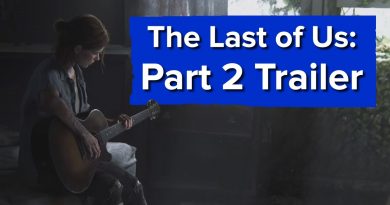 57.1 Million PS4 Shipped by Sony as of December 2016; PlayStation Sales and Income Soar